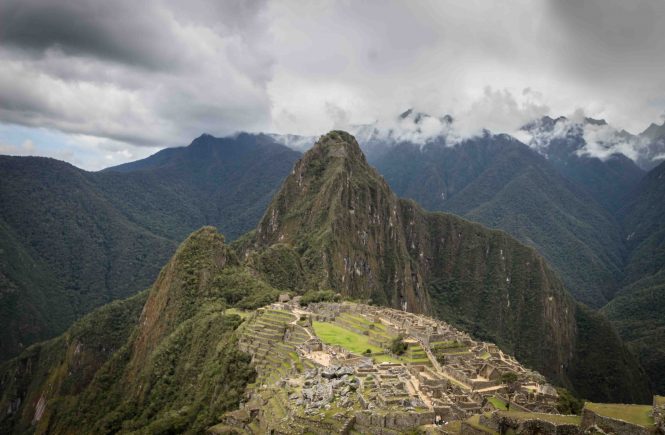 Heyyy!! So, I’ve been dreaming about going to Peru for a very long time. The fact that I live in San Francisco now made it more appealing since it’s not too far… right? Well, that is at least what I thought until I tried to book my tickets and to my complete surprise… Peru is not close… like… at all! It’s an 11 hours flight (at best)!! From Paris, it would have been a 12 hours flight! I know 😅 Still, even before I bought my tickets I was already impatient to get there!! Vamos a Perú!!!

The flight to Lima was for about 14 hours including a layover in Salvador, so obviously I was tired. However, I couldn’t help it but be super excited to discover what this great country has to offer. 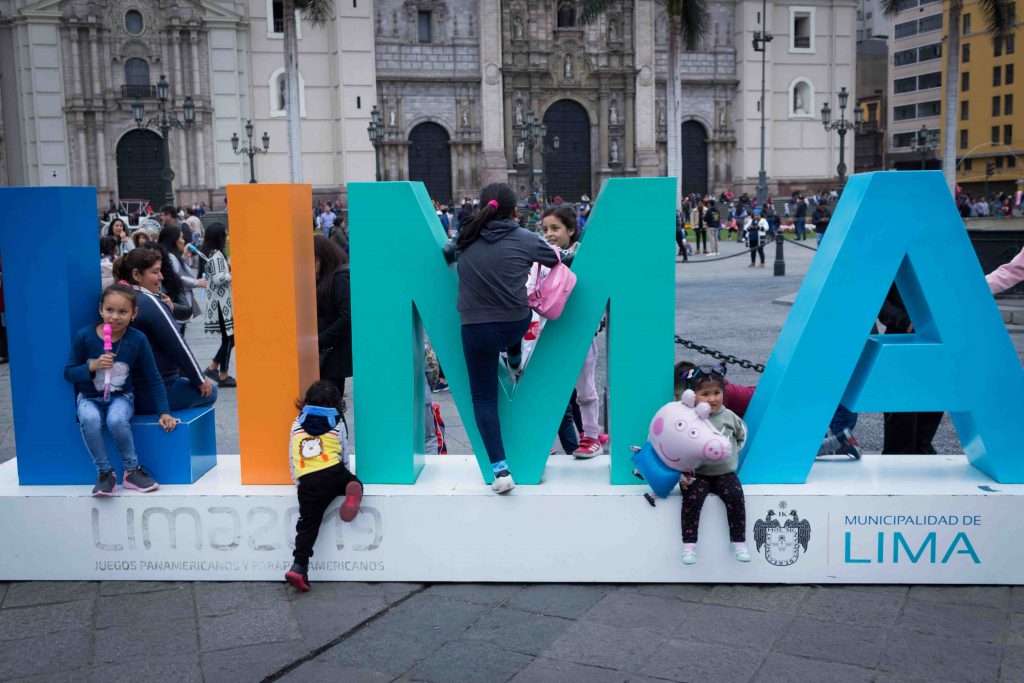 I arrived at the airport around 9 pm local time, the Airbnb host suggested a taxi that could get me from the airport, so I accepted since it was the most convenient option. Julio (the taxi driver) spoke only Spanish and even that my Spanish wasn’t good and being tired obviously didn’t help either, he was super patient and kept telling me about Peru and all the cool things there are to see.

The first thing Julio recommended was this really nice restaurant near my Airbnb flat in the Barranco neighborhood called Anticucheria El Tio Mario. The food there was really good and very much needed after my flight, so I recommend you going there if you’re staying nearby.

Bonus: Isolina Taberna Peruana was the best restaurant I’ve been to in Lima. The food there was so good that I’ve been there twice and wished to have ordered takeout for the next day. 😄

Lima is a great city offering a lot of nice monuments to discover such as :

One of my best discoveries was Huaca Pucllana which is a 1,500-year-old clay and adobe pyramid located right in the middle of Lima. It was built by the Lima culture, which inhabited central Peru between 200 and 700 AD. 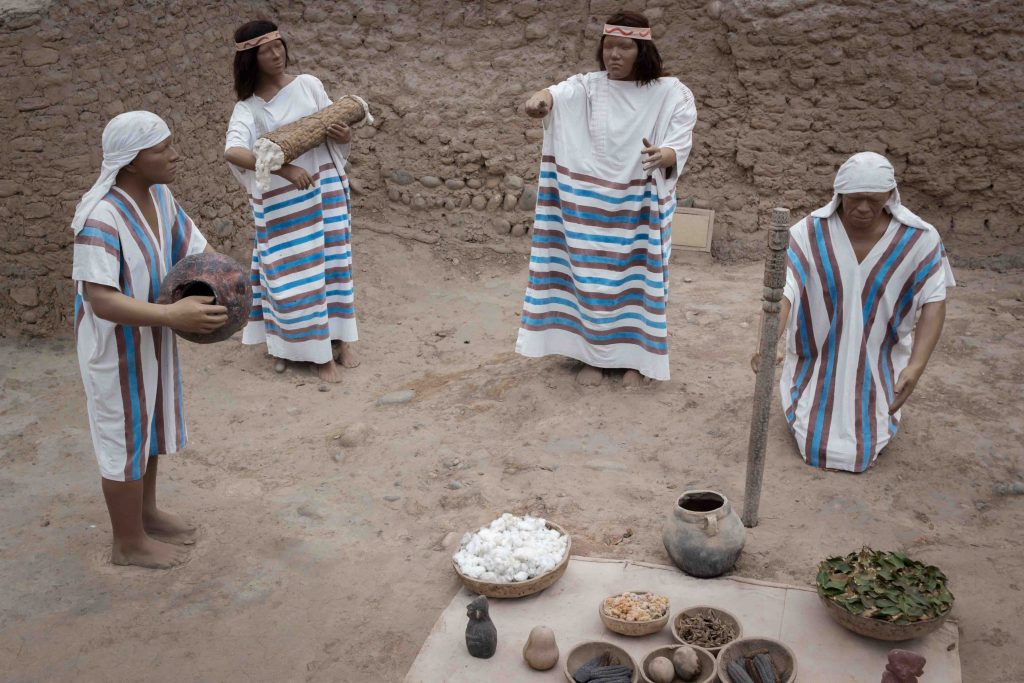 Next on the trip was getting a little bit out of big cities and enjoying nature a little bit. Airbnb this time was a tent (plus food and some activities) offered by a scallop farmer at the reserve (new things right? 😄).

The reserve is located in the region of Ica, 250 km south of Lima and a few kilometers from the town of Pisco. Primarily it’s an arid zone, but the variety of the ecosystem’s fauna is astonishing. To my complete surprise, it is very common to encounter Sea lions and Flamingos but also, Penguins (I know!!!), Dolphins and more!!!

Alright, back to a city where Electricity and Wifi are available 😊. The next is a cute village built around a small oasis surrounded by super high dunes 5 km from the city of Ica. 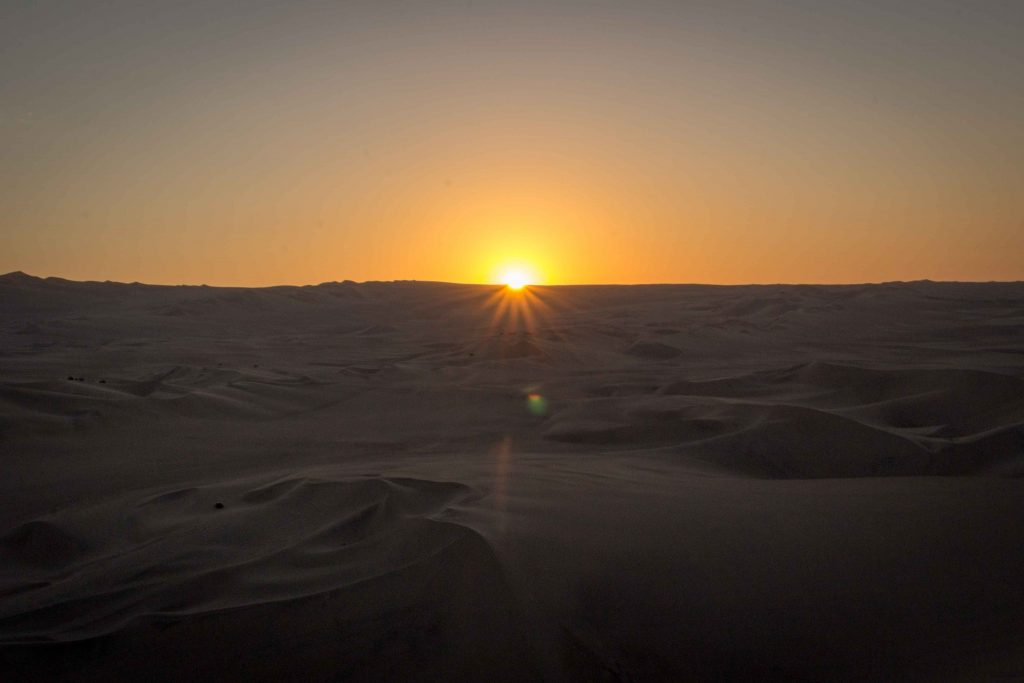 Sunset by the dunes – Huacachina

Huacachina’s main attraction is around its Oasis where a variety of activities are available on the Dunes such as Hiking, going for Buggy tours, and Sandboarding. The Cool thing to get around the city (for a US dollar or two) was a TukTuk resembling minicabs that can host only 2 people! If you’re there, I highly recommend you to get one 😊

Next on the list was a really cool city located only 17 hours away from the Huacachina 😅 Arequipa is an example of the Spanish and mestizo culture developed in Peru and it’s the second most populated city in the country. Still, it was somehow for me one of the calmest cities I’ve been to in Peru. It’s also a commercial center primarily due to the textile industry, so if you want to buy any Alpacas wool clothes it’s probably the best place to get some 😉

Visiting the Uros floating islands was definitely on top 2 of the highlights of my road trip to Peru!! For those who don’t know, the Uros are a unique indigenous ethnic group that migrated to Lake Titicaca an estimated 3,700 years ago. Initially, they built and live on a mobile floating city to evade their potential enemies. 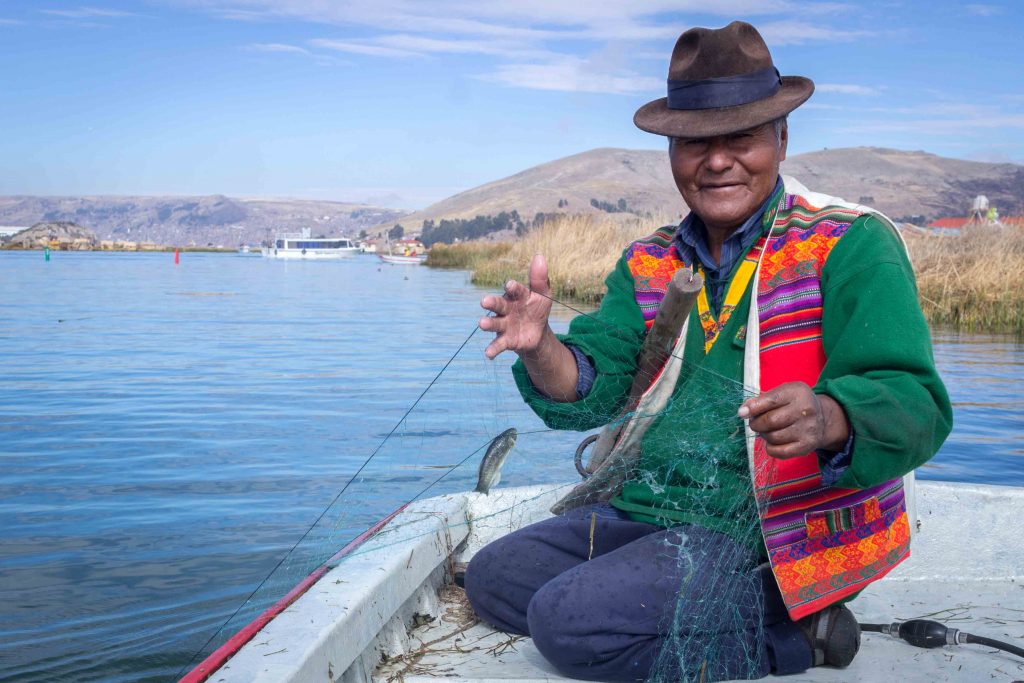 Until today, the Uros still live on their floating islands whereas they embrace a “modern” lifestyle using solar panels to power electronic devices and even have their own local radio station and local primary school. Although the Uros are excellent fishermen, tourism is the activity generating the main source of income for most if not all families. 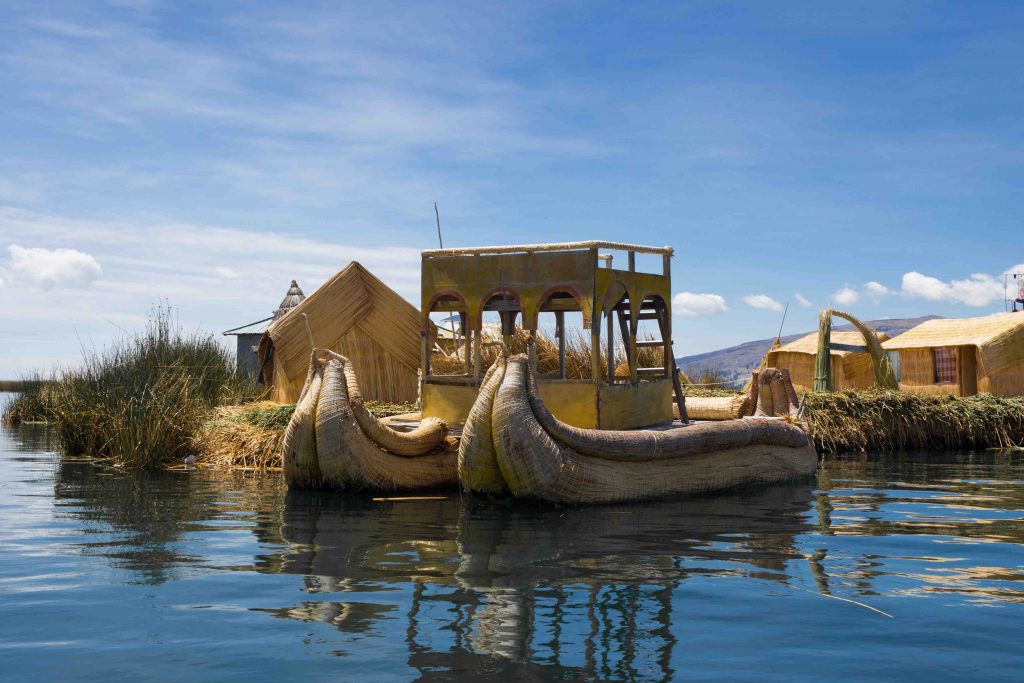 One of the Uros floating islands – Lake Titicaca

The culture of the Uros and their lifestyle are a must-see, so I recommend everyone to stay at least a night or two in one of the islands!! It will, I’m sure, be an experience one will unlikely to forget anytime soon.

One last thing, the Titicaca lake is located at an altitude of 3,812m (12,507 ft) above sea level, so don’t be forget packing some ibuprofen or some coca leaves as they could ease the symptoms of altitude sickness 😉

If someone is visiting Peru, then there’s a 99% chance they’ll spend time in Cusco and I was no exception 😊 Cusco is really a great city that worth visiting, it has a rich architectural and culinary heritage. It was the historic capital of the Inca Empire and was designates it as the Historical Capital of Peru. 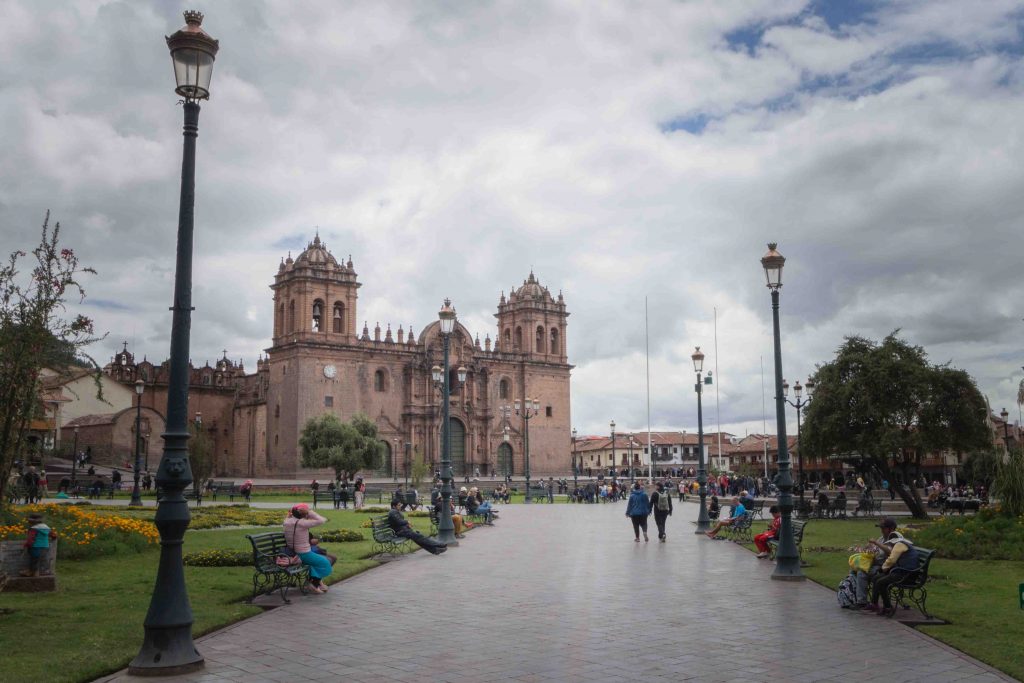 You definitely heard of it before or have seen one of the photos of this multicolored mountain (below) on Instagram? For those who haven’t, the Rainbow Mountain (or Vinicunca as the locals call it) is located at a 3-hour drive from Cusco at an altitude of 5,200m (17,100 ft) above sea level. The reality behind the mountain story is a little less magical than what we would guess. It was only discovered in 2015 due to climate change where big amounts of ice have gradually melted away revealing this hidden gem. 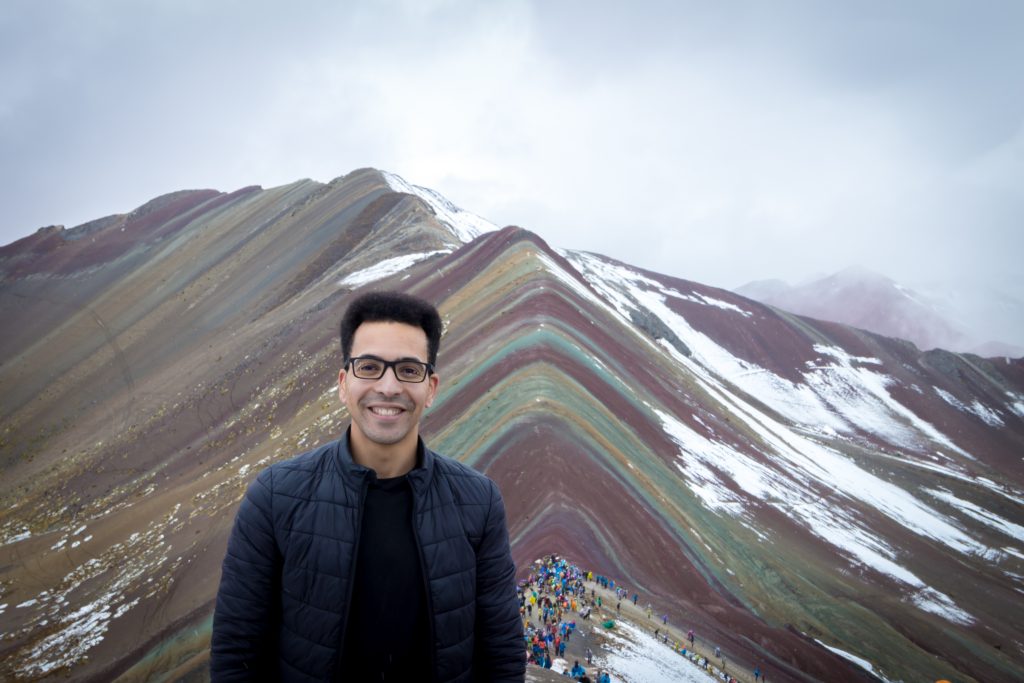 Funny story: in order to get to Vinicunca, a variety of tours are available for tourists (that include transport, food and a tour guide). So, the tour I was going with told us that they’ll come to our hotel at 4:30 AM to take us to the Rainbow mountain.

I got to the minibus (obviously half-asleep dare I say dead 😅), two stops later I saw a familiar face trying to get to the minibus who says in french “Ismail, c’est toi?” I was like “whaaaaat? Maria?!!!” Indeed, it was Maria one of my dear friends from Spain that I haven’t seen for almost 5 years and who used to live in the same building as me in Strasbourg (France)!!! What a coincidence!!!! So we spent the rest of the trip telling each other about everything that happened in our lives and got a little nostalgic talking about the good old days 😅

What at first was just a closer stop before heading to Machu Picchu, become the nest of a town and an amazing Inca archaeological site. Ollantaytambo, a former Inca administrative center and gateway to the Antisuyo (the Amazon corner of the Inca Empire) siting at the northern end of the Sacred Valley.

Ollantaytambo ruins and terraces define and dominate Ollantaytambo from nearly every angle. However, I recommend you to try and get to them in the early morning or later in the afternoon as it becomes incredibly crowded once large tourist buses turn up.

Finally, here I am at the archaeological masterpiece of Machu Picchu that just like the Pyramids in Egypt, belongs to the new 7 world’s wonders. For those who want to visit Machu Picchu, I recommend you booking your tickets a few months in advance as the tickets are limited. Then, take Machu Picchu train from Ollantaytambo, then a bus until the entrance of Machu Picchu Site. 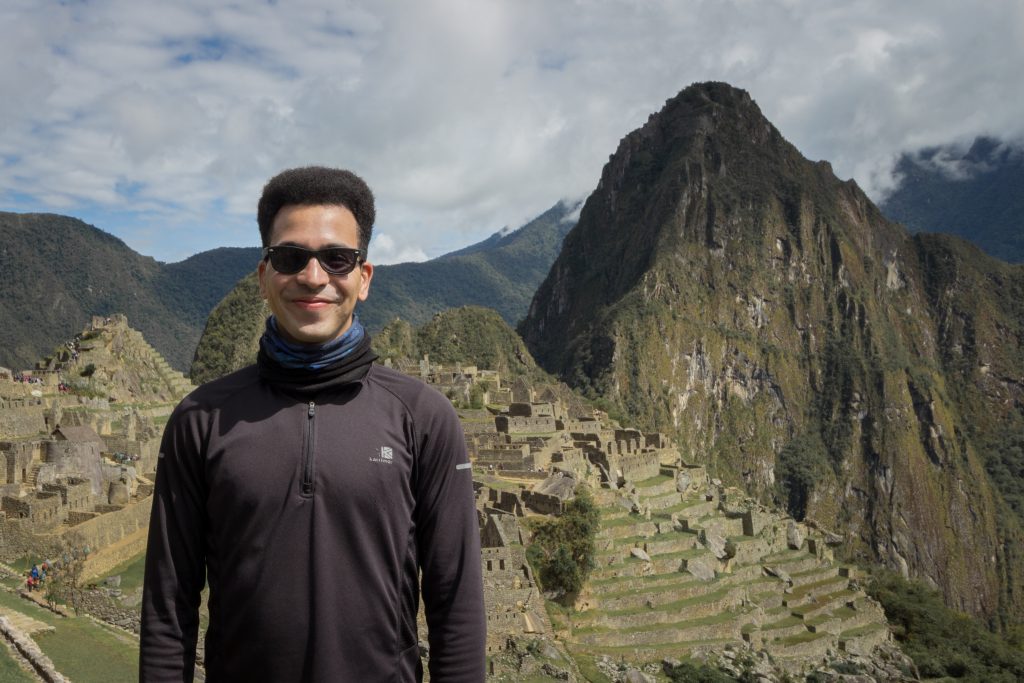 Be aware that the tickets are for a specific day and hour so respecting these will make you avoid any potential issues at the entrance. The visit might require more than a moderate effort if you want to climb the Machu Picchu Mountain, but honestly the view worth it. Just my smile in the photo above kinda says it all 😊

I hope you enjoyed my article and that it wasn’t too long!!! Hope to see you soon for a new adventure 😉 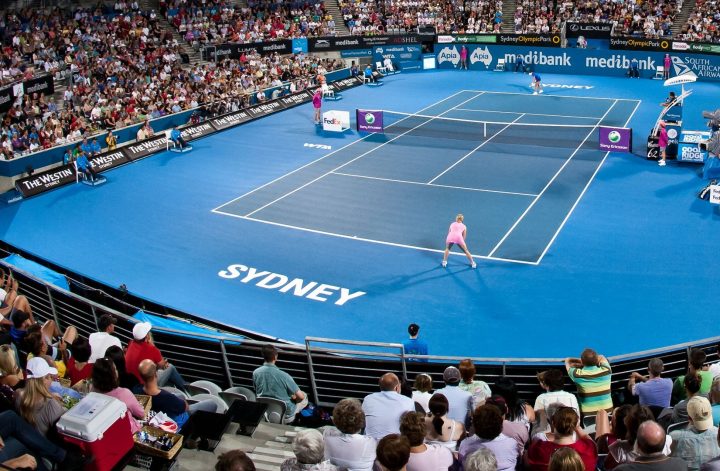 Tennis Kata – My implementation in Java of the tennis kata 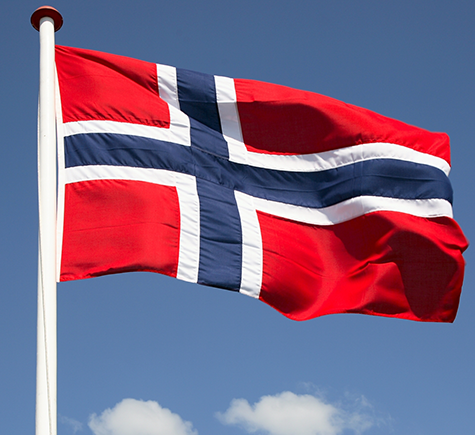 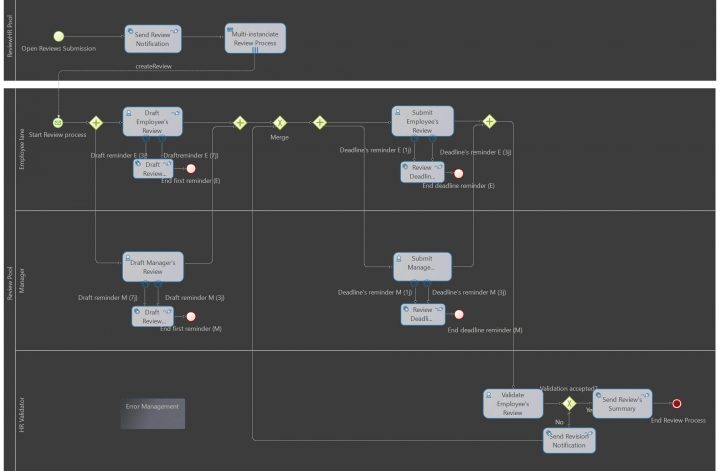